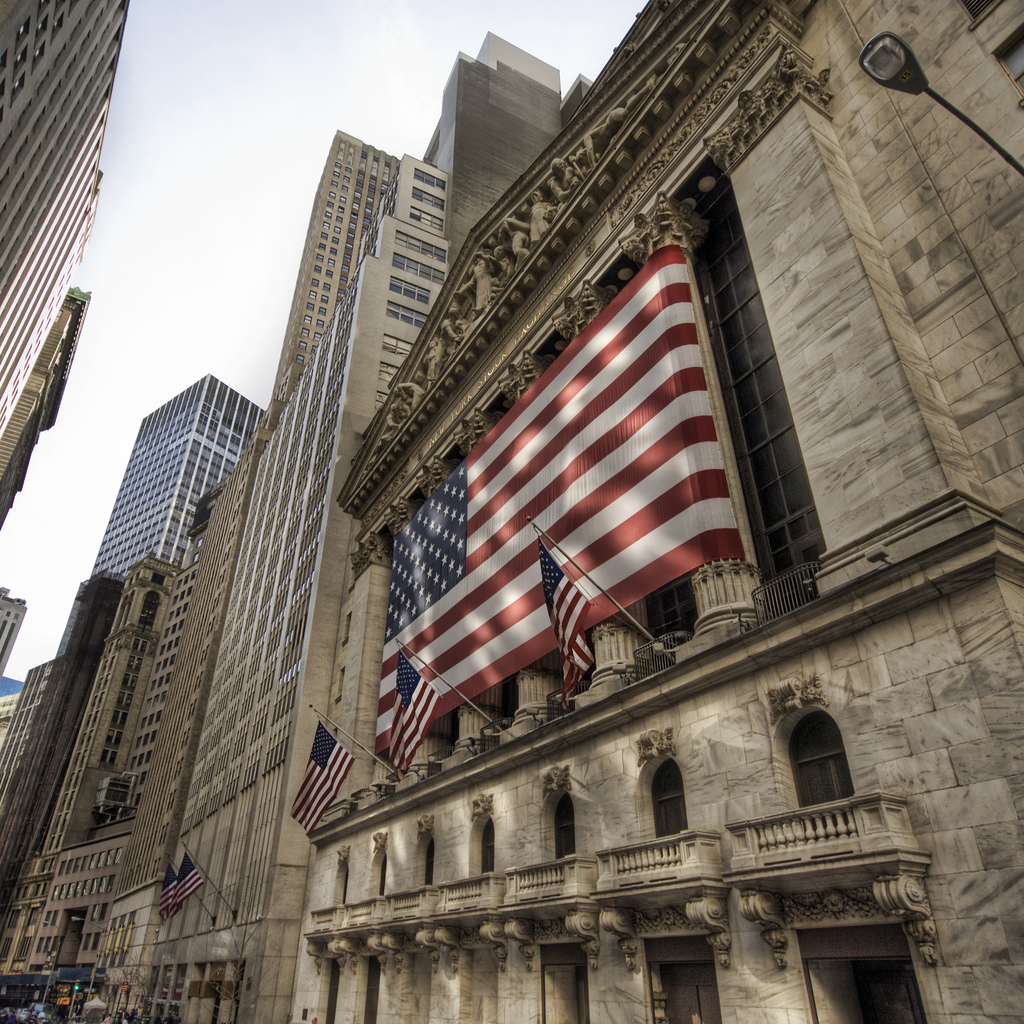 Lessons learned by managers and shareholders of large regulated financial institutions for the next financial crisis: There is no risk of individual executive criminal prosecution whatsoever. Bailouts are guaranteed, particularly for bondholders, for all but the weakest members of the herd.

The one thing that will get punished is acceding to the government’s request/demand for stronger companies to buy weaker companies. Ultimate fines will be levied against your shareholder base eight years in the future, not your shareholder base when the sins are committed. “Too big to fail” institutions will be allowed to become bigger than ever, increasing their safety buffer for next time.

And for bonus points, regulatory barriers against new competition will be raised, not lowered, further entrenching incumbents.

AND: “Too big to jail” is real, according to the Attorney General of the United States.

AND: Regulators on whose watch the last crisis happened, will be allowed to become even bigger and more powerful.

AND: All three government branches — executive, legislative, and judicial — are out to lunch on oversight.

Followup viewing: Both nonfiction “Too Big To Fail” film and fiction “Margin Call” film are excellent at capturing the 2008 crisis.

@stevesi @polemitis A shocking % of Fortune 500 companies are reliant on overnight paper for financing. All could have gone bankrupt then.

@pmarca agree, but note structural changes (volker) & fact that big banks being regulated to oblivion (ask an employee) – not uneffective…