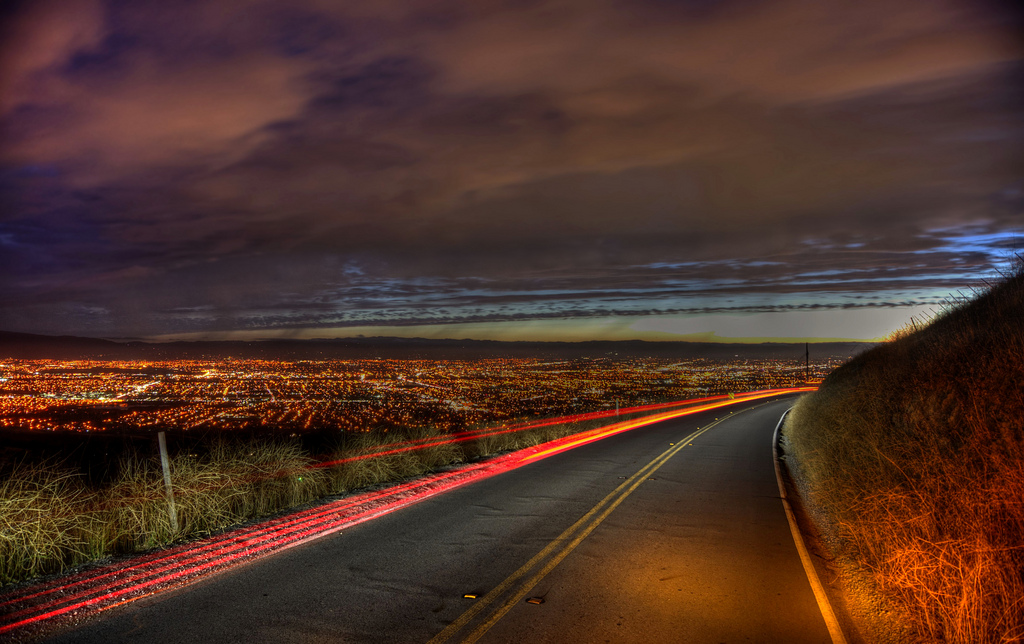 One persistent canard from would-be SV critics is “Silicon Valley isn’t building/funding the right things, aka solutions to big problems.” There are six logical problems with the false choice of “make trivial apps for 20-something SF hipsters” vs “do things that matter”.

First, “make trivial apps” vs “do things that matter” are not actually in conflict; there’s plenty of room and plenty of money to do both.

Second, it’s often hard to tell which is which up front. Almost all big world-changers were dismissed by critics as trivial at first.

Third, observer bias: Only read consumer tech blogs, only go to consumer tech conferences, think SV only works on consumer tech. Founders of non-consumer-tech startups routinely find same pundits mounting criticism have little interest in hearing about other domains. This is exacerbated by the SF-centric consumer tech party scene–other domains in SV don’t have the same party culture, just nerds at work. New arrivals to SV get sucked into SF party scene, and never make it to the South Bay industrial parks where everything else is happening.

Fourth, battling cynical critiques: Founders who articulate the big vision for changing the world get called arrogant and vainglorious. Both criticisms are leveled with no cognitive dissonance: Founders are either not pursuing big ideas, or are out of control egomaniacs if they are.

Sixth: Anyone who thinks SV can be doing more/better/different, come join us and participate in building new things, products, companies! Jump in, the water’s warm! SV draws talent from all over the world and all walks of life; nothing preventing any critic from contributing. As my old boss Jim Barksdale used to say, “We have plenty of uniforms your size.” Many opportunities to contribute and make a difference! And, of course, tech startup ecosystem now expanding worldwide. Opportunities to contribute from anywhere abound, linked via Internet.

@pmarca "accidentally" solving bigger issues is very different from setting out to do it. Critics object to mindset as much as output.

@agravatb @pmarca I can't believe we are seeing Facebook, Twitter, LinkedIn…..and Yo (?!) in the same sentence these days

@pmarca If Silicon Valley is funding the "wrong things" there must be a huge opportunity elsewhere for funding the "right" things, huh?